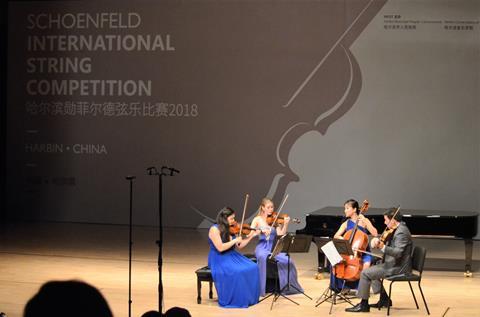 The 5th Schoenfeld International String Competition, which takes place from 15 to 29 July in Harbin, China, has announced the jury panel for its violin, cello and chamber music divisions.

The competition also announced that it will host the World Federation of International Music Competitions (WFIMC) general assembly in Harbin in 2023. This will be the first time this event has taken place in China since the WFIMC was founded in 1957. The Schoenfeld Competition became a member of the WFIMC in 2017.

The 2020 edition of the Schoenfeld Competition will continue its tradition of running the violin, cello and chamber music divisions simultaneously. First prize winners in the violin and cello divisions will receive $30,000, with $20,000 going to the winners in the chamber group category, open to string quartets, piano trios and piano quartets. The deadline for applications is 15 April 2020. 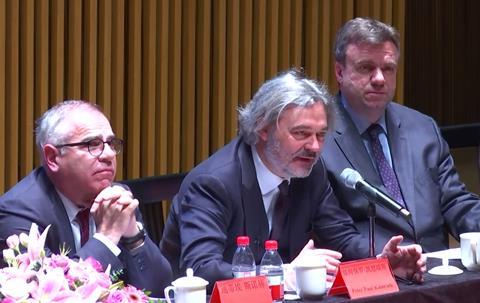 In collaboration with the WFIMC, the Schoenfeld Competition will for the second time host the Dean & Schoenfeld Art Leaders’ Summit, this time on the theme of ‘Music Competitions & Artistic Legacy’. The summit will bring together CEOs and music competition directors within the WFIMC for an exchange of views on the artistic strategy, artistic legacy and artistic identities of competitions in different parts of the world, and on the role competitions play in the development of musical talent and cultural policy today.