The international soloist died suddenly of a stroke 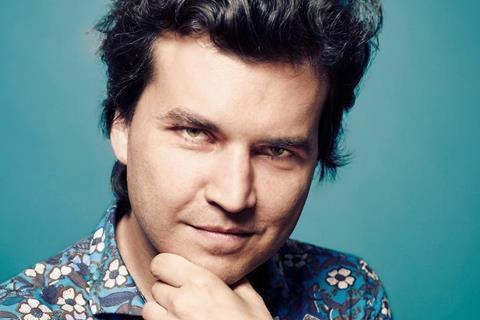 Born in Moscow in 1983, Bouzlov completed his studies at the Moscow Conservatoire in 2006, receiving instruction at masterclasses from cellists including Mstislav Rostropovich, Daniil Shafran, Natalia Shakhovskaya, Boris Talalay, Eberhard Finke and Bernard Greenhouse.

Tributes have been pouring in from colleagues around the world. The violinist Julian Rachlin writes: ‘My dearest Sasha, one of the greatest cellists to ever live, and a most kind and loving soul to match. We had so many plans that we were looking forward to… and the realization that we will never make music together again hurts too much to face. I love you and will be forever grateful to have known you. Until we meet again.’

Denis Matsuev writes: ‘He was a great artist and romantic. The kindest person. With a unique smile. With a stunning sense of humor. You could talk to him on any subject, he was very erudite, read a lot of philosophy books, could support a conversation on any subject. An extraordinary personality. I write ′′ been ′′ and still don’t understand how it’s possible. Can’t say anything else. Absolute emptiness.’

He is survived by his wife, the Brussels-based violinist Alissa Margulis, whom he married in 2017, and by their three-year-old daughter, Amalia.