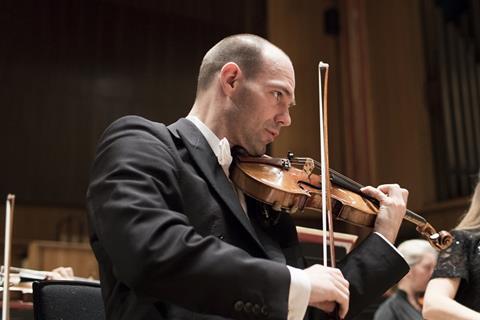 German-Hungarian violinist Zsolt-Tihamér Visontay has been awarded the State Music Prize of Saxony-Anhalt in Germany, with the state’s culture minister recognising the ambassadorial significance of his international career.

Highlights of his solo career include prizes at the Louis Spohr and Henri Marteau competitions, engagements with a number of German orchestras, and performances of The Lark Ascending with the Philharmonia.

He is also a committed chamber musician, with notable collaborations including the 2013 recording of Rachmaninov piano trios with Mats Lidström and Vladimir Ashkenazy for Decca.