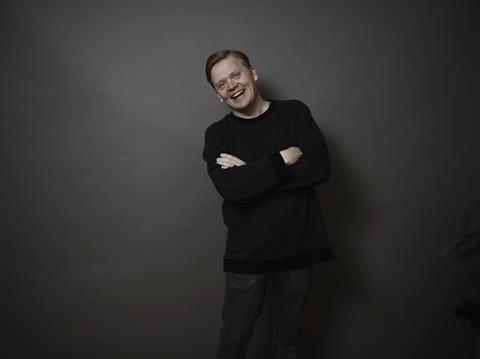 In his first official conducting position, Pekka Kuusisto will take on the roles of principal guest conductor and artistic co-director at the Helsinki Philharmonic Orchestra. The post marks a new chapter for Kuusisto, who already holds several artistic directorships and partnerships with international orchestras.

Kuusisto will conduct Helsinki Phiharmonic for four weeks per year in the initial three-year agreement, working alongside newly-appointed chief conductor and artistic director Jukka-Pekka Saraste, and Anna Clyne, composer in residence, in a new model of a three-fold artistic management team for the orchestra. The team will take over the current leadership of Susanna Mälkki in the summer of 2023.

Kuusisto comments ’I am interested in highlighting the wide range of talents that can be found in the orchestra. A symphony orchestra is one of the finest organisations that humans are capable of, and together with the HPO, Anna and Jukka-Pekka, we can certainly expect some great initiatives.

’The HPO has been flying high under Susanna Mälkki, as are our colleagues, Finnish Radio Symphony Orchestra and Finnish National Opera, so I believe that now is the right time to consider Helsinki as the most interesting orchestra city in Northern Europe.’

General manager of the HPO Aleksi Malmberg said, ’This is an inspiring next step for the 140-year-old HPO. We can be thankful for having such a strong base, from which we can explore new exciting paths with these wonderful artists – together with our 102 musicians and the whole team in service of music and the people of Helsinki.

’Now if ever, the value of unity, creativity and collaboration is being highlighted.’

Kuusisto plays the Stradivari c.1709 ‘Scotta’ violin, loaned by a patron through Tarisio.