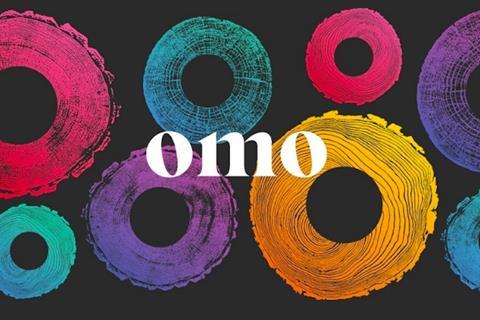 A new podcast series will explore the world of violins, violin makers, violin making, and the great stories therein. Omo covers the lives of violin makers, their best parts and worst parts, interweaving historical stories and interviews with experts and makers in the field.

Created by the American violin makers and restorers Christopher Jacoby, Rozie DeLoach and Jerry Lynn, It is named after Omobono Stradivari, who was the least liked son of his father, Antonio, and was remembered in Antonio’s will as a screw-up. Unlike his father, Omobono fashioned relatively shabby, understated violins from maple collected from the riverside rather than the sophisticated imported wood that contributed to Cremona’s violin making reputation.

This is the lifting off point for episode 1, in which Jacoby and DeLoach introduce themselves, admit to some of their own maker and repair mistakes, and speculate on why we give Omo such a hard time. It can be downloaded from iTunes here.