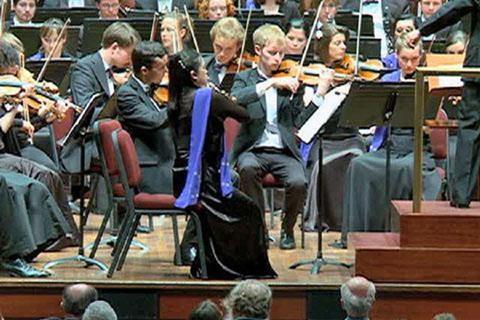 The Musicians’ Union (MU) has backed a remain position in the Brexit debate at Labour Party Conference.

The MU delegation will vote against the NEC statement, which argues for a neutral position, and for a motion that asks the Labour Party to campaign energetically for remain.

‘Remaining in the EU has always been in the best interests of musicians. It still is…Freedom of movement is the bedrock of our members’ careers and the MU will always support musicians’ interests first and foremost.’

At the TUC congress earlier this month the MU supported MPs’ attempt to stop a ‘No Deal’ Brexit and moved a successful motion on revoking Article 50.