The Musicians’ Union ‘cautiously welcome’ the UK Government’s announcement, while the ISM call on Government to define what is meant by ‘visa-free short-term touring,’ with both bodies acknowledging the announcement does not address other aspects and issues regarding European touring 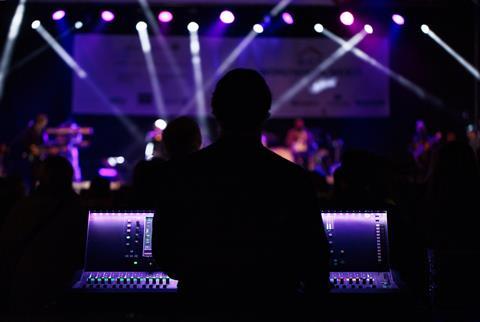 Two major bodies representing UK musicians are calling for further clarification following the Department of Digital, Culture, Media and Sport’s (DCMS) announcement on 4 August of visa-free short-term tours in 19 EU countries. This follows ongoing concerns from musicians and others in the creative sector, that under the Trade and Cooperation Agreement (TCA), additional costs and red-tape will prevent them from working in Europe.

The Musicians’ Union (MU) has cautiously welcomed the statement, but are aware that it does not solve many additional problems currently facing musicians touring in the EU: ’Firstly, the list of 19 countries does not include important territories like Spain where we know that musicians are having major issues with touring. Secondly, the announcement makes no mention of crew, drivers, carnets or fees for moving equipment. Thirdly, there is not necessarily consistency between the 19 states, so some may require paperwork or limit the number of days of work’

The Incorporated Society of Musicians (ISM) has written to the Secretary of State for DCMS, to clarify what is meant by ‘visa-free short-term touring’ in 19 EU member states. ’Our research indicates that, in many of the countries listed, the exemption is only for a few days or weeks. It is common that when the EU grant short-stay visa-waivers to third countries, this is defined as 90 days in a period of 180 days’

The ISM is will continue to push the Government to negotiate a bespoke Visa Waiver Agreement (VWA) which would allow visa-free touring for creative professionals. Chief Executive of the ISM Deborah Annetts said,  ’We believe that pursuing a Visa Waiver Agreement with the EU remains a critical part of the solution, enabling artists to tour in Europe with ease once more, something that is vital for many musicians in order to make a living’

Read: ‘We are going to become more and more parochial’: Julian Lloyd Webber hits out at post-Brexit visa rules