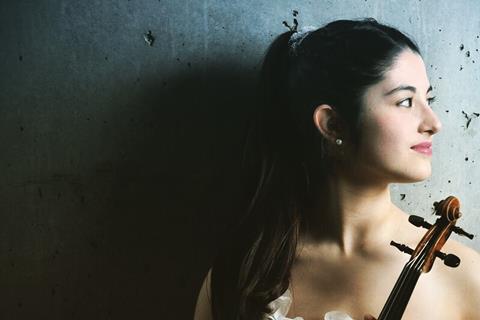 Violinist María Dueñas has won the Grand Prize at the Viktor Tretyakov Violin Competition in Krasnoyarsk, Russia. As well as her US$20,000 cash prize, she also won the Vladimir Spivakov Prize, Valery Gergiev Prize, Moscow Philharmonic Society Prize, Denis Matsuev Prize, Pavel Kogan Prize, Vadim Repin Prize and Prize to the best Paganini Caprice. This follows her victories at the Menuhin Competition, Senior Division in May 2021, Rheingau Music Festival award in April 2021 and Getting to Carnegie Competition in January 2021.

Other prizewinners of the competition are: