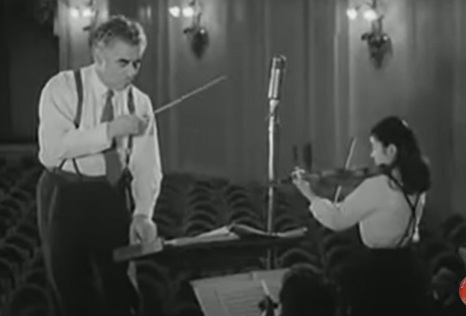 Japanese violinist Yoko Sato died on 19 July of liver cancer in hospital in the city of Atami, Shizuoka Prefecture, Japan. She was 72.

Born in the Fukushima Prefecture in 1949, Sato began playing the violin at the age of three. She made her Moscow debut at the age of twelve, going on to graduate with top honours from the Moscow State Tchaikovsky Conservatory, where she studied with Leonard Kogan. In 1972 she took second prize at the 19th edition of the Paganini Competition in Italy, which was won that year by Eugene Fodor.

Sato also worked as a vocalist and essayist. She was partner of the late Japanese artist Masuo Ikeda. The couple moved to Atami in 1982, where she worked for cultural promotional activities until her death.

Watch this video footage of Sato at the age of 13 in 1965, performing the Khachaturian Violin Concerto under the baton of the composer: