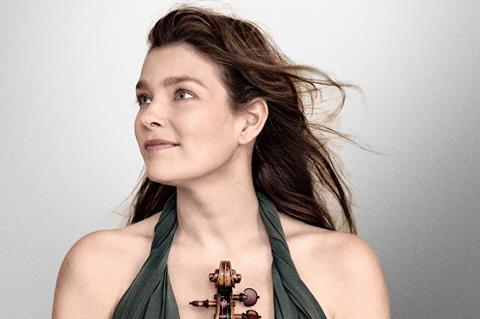 Following her late-notice withdrawal from the Concergebouw Orchestra’s season opening concert due to illness, Janine Jansen has announced that she will be unable to perform with the Orchestre Philharmonique du Luxembourg on it’s seven-date South American tour.

Simone Lamsma is again stepping in to take over the first two dates of the tour, performing the Tchaikovsky and Mendelssohn violin concertos with the orchestra conducted by Gustavo Gimeno in São Paulo, Brazil. Julian Rachlin will then take over alternating the two concertos in concerts in Buenos Aires, Rosario and Cordoba i in Argentina, as well as the Uruguayan capital Montevideo.

The first concert is this Friday 20 September at the Sala São Paulo.

The announcement was made early this morning on Janine Jansen’s twitter:

NEWS: Janine has been forced to cancel the South American tour dates with the Orchestre Philharmonique du Luxembourg due to illness. #JanineJansen pic.twitter.com/Q92VQk3MJQ