The 23-year-old cellist wins €15,000 and an invitation to perform at the Enescu Festival 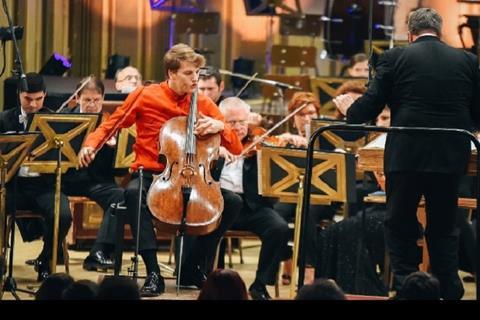 The Estonian cellist Marcel Johannes Kits has won first prize in the cello category of the George Enescu International Competition after a final in which he performed Shostakovich’s Cello Concerto No 1 in E flat major in front of a jury including David Geringas and Raphael Wallfisch.

The 23-year-old cellist, who is studying at the Berlin University of the Arts with Prof. Jens Peter Maintz, will receive €15,000, along with the chance to perform at the Enescu Festival.