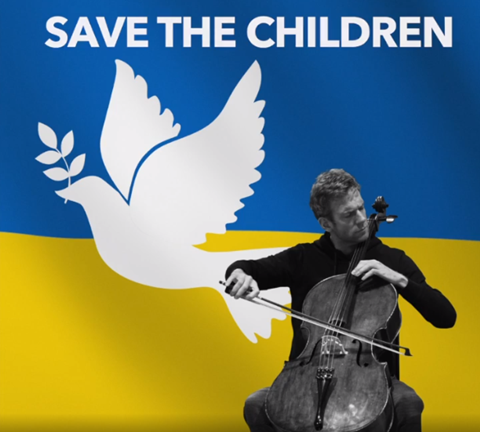 The Strad’s April 2022 cover star has released Song of the birds on music streaming services, with all proceeds to be donated to Save the Children Deutschland in aid of Ukrainian war victims. Moser implored on social media, ’Please help the ones most in need!’

Listen to Song of the birds here: https://platoon.lnk.to/songofthebirds

For over a month, war has raged through Ukraine, causing an unprecedented humanitarian crisis in eastern Europe and worldwide. Countless musicians have used their craft and skills to raise funds and awareness, ranging from high-profile string players Anne-Sophie Mutter and Kian Soltani, to Ukrainian musicians who have remained in the country.

Catalan folk-song Song of the birds was championed by cellist Pablo (Pau) Casals, who often performed the work as an encore in a cry for world peace. One of his most famous performances of the work was on 24 October 1971, when the 94-year-old cellist played the piece for the United Nations General Assembly. He received the UN Peace Medal in recognition of his stance for peace, justice and freedom.