Colin Paris joined the orchestra in 1988, becoming co-principal in 1991 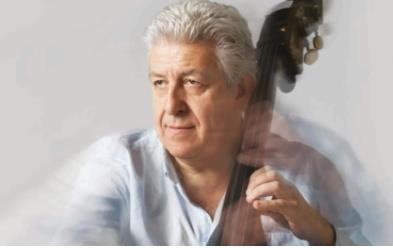 Double bassist Colin Paris is leaving the LSO after 33 years. The son of a bass player, Paris learnt from former LSO principal Thomas Martin at the Guildhall School of Music and Drama, freelancing with the orchestra reguarly before becoming a full-time member in 1988.

Read: How to play The Marriage of Figaro on the double bass

He became co-principal in 1991, often sitting as section leader due to ongoing principal bass vacancies. Fellow bass player Patrick Laurence has fond memories of Paris’ orchestral solo playing: ’From Mahler’s Symphony no.1 to Verdi’s Rigoletto and numerous sight-read solos on recording sessions, Colin has brought the greatest credit to himself and our orchestra with his beautiful, refined playing.’

Paris himself states he is ’not retiring, moving on,’ as he continues his freelance playing career and teaching at London’s Guildhall School of Music and Drama.