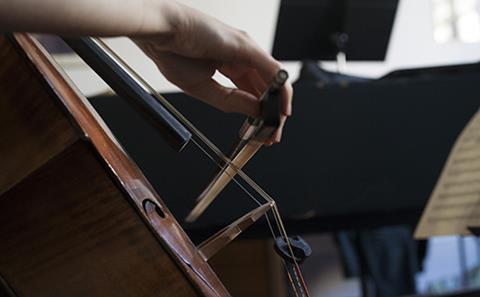 Eight cellists have been selected for the semi-final round of the 75th Geneva International Music Competition. This follows an online recital round, from which they will progress to the live semi-finals held in Geneva from 23-26 October.

The competition is for cellists between the ages of 15 and 30. The semi-final round consists of a baroque sonata, a contemporary sonata and repertoire at free choice up to 60 minutes maximum duration. From this, three finalists will be selected for the final concerto round, and the chance to win first prize of CHF 20,000, as well as future concert engagements, management, recordings, workshops and tours. Previous 1st place winners include Myung-Wha Chung, Wenn-Sinn Yang and István Várdai.