Officers have released CCTV images that might help with their investigations 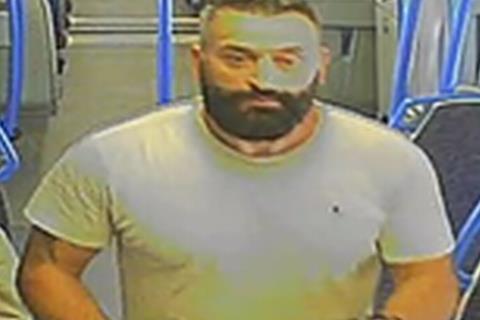 Police investigating the theft of a valuable violin on a train to East Croydon have released CCTV images of a man in connection with the incident.

British Transport Police have said that the theft took place at approximately 5.20pm on 11 June, after the violin was left on the Thameslink train.

The victim was heading towards Haywards Heath when they accidentally left their bag, containing on the instrument, on the train. Another man then approached and took the bag, leaving the train at East Croydon station. Although the police have described the instrument as ‘valuable’, they have not revealed exactly how much it is worth.