Man arrested in connection with violin stolen from train 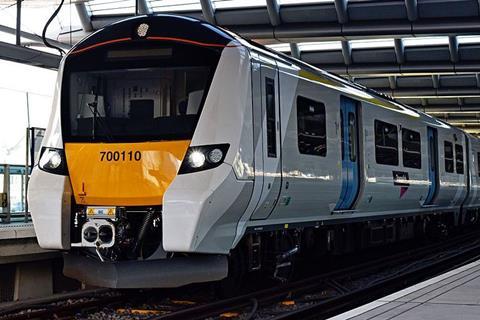 Following the theft of a valuable violin on a train near Haywards Heath, officers have made an arrest.

Police have confirmed that a 38-year-old man from Norwood, London, has been arrested on suspicion of theft. He has since been released on police bail while further enquiries continue, said a spokesman.

The theft took place at 5.20pm on Tuesday, June 11, on a Thameslink service travelling between Brighton and East Croydon.

The victim was heading towards Haywards Heath when they accidently left their bag on board containing the violin. Police confirmed that the violin has since been recovered.