After a trial period of many months, Johanna Pichlmair and Johannes Lamotke join the orchestra’s violin and horn section respectively 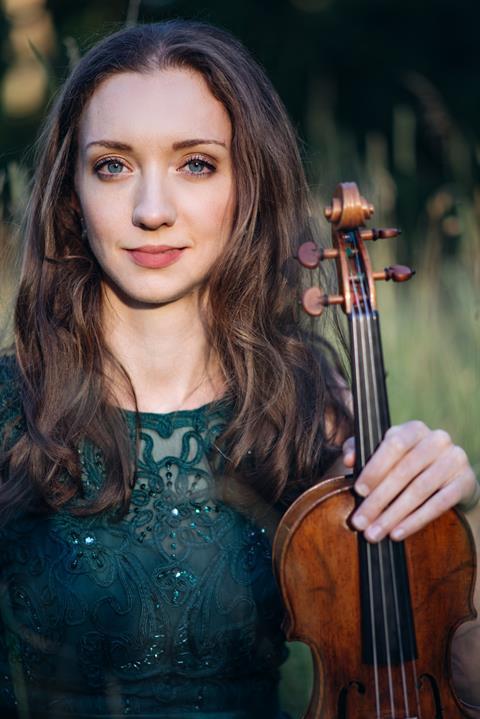 Violinist Johanna Pichlmair and horn player Johannes Lamotke are the newest musicians to join the Berlin Philharmonic Orchestra. Both have passed their probationary periods to become full members of the orchestra.

Pichlmair is an Austrian violinist who began playing with the Berlin Philharmonic Orchestra in 2020. She studied at the Mozarteum University Salzburg under Igor Ozim, at the Hanns Eisler School of Music Berlin under Antje Weithaas and Feng Ning, and at Berlin University of the Arts under Nora Chastain. From 2014 to 2016, she was a scholarship holder of the Berlin Philharmonic Orchestra’s Karajan Academy. She was the first prize winner at the 2018 Ysaÿe International Music Competition in Liège, and in 2019 received second prize at the Peter-Pirazzi Competition in Frankfurt and at the International Max Rostal Violin Competition in Berlin.

Pichlmair previously was a member of the  Symphonieorchester des Bayerischen Rundfunks since 2017. She currently plays violins by Camillo Camilli, Mantua 1734 and Giuseppe ’filius Andrea’ Guarneri, 1730-35.

Horn player Lamotke has been a member of the horn section since August 2020 and has previously played as principal horn at the Komische Oper Berlin.