The 94-year-old had an active career in the orchestra’s committees, chamber ensembles and teaching schemes for almost 40 years 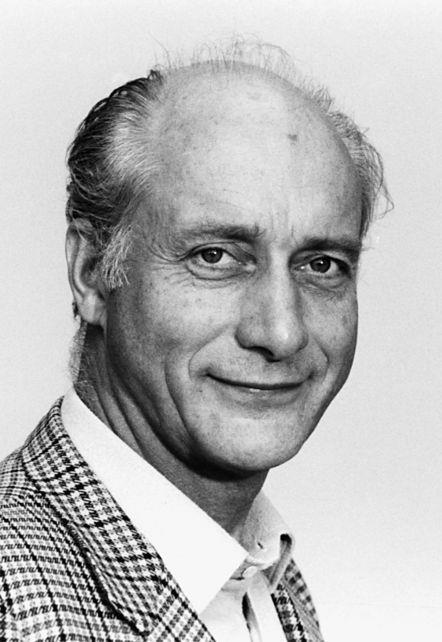 The Berlin Philharmonic has announced that its former long-standing violist Dietrich Gerhardt died on 7 November 2022, aged 94. Gerhardt was a member of the orchestra from 1955 until 1993.

Born in Berlin in 1928, Gerhardt studied at the Musikhochschule in Freiburg im Breisgau from 1948 to 1951. He was a musician with Südwestfunk, the Stuttgart Chamber Orchestra and the Radio Bremen Orchestra before becoming a member of the Berlin Philharmonic in 1955, the first year of the Karajan era. Playing with the orchestra for several decades, Gerhardt recalled the concert under Daniel Barenboim on the fall of the Berlin Wall made a particularly strong impression on him, saying it was ’the most beautiful, most moving concert of my life’.

Gerhardt was an active member of the orchestra’s committees for many years, including from 1969 to 1972 and from 1981 to 1990 in the council of five, going on to join the orchestra board from 1972 to 1976. As a chamber musician he played with colleagues from the orchestra from 1960 to 1965 in the Berlin Philharmonic Octet and from 1965 to 1987 in the Westphal Quartet.

As a pedagogue, he trained young musicians in the Karajan Academy since its inception in 1972 and taught at the Berlin University of the Arts from 1988 to 1995.

Watch: The 12 Cellists of the Berlin Philharmonic play Villa-Lobos’s Bachianas Brasileiras no.1