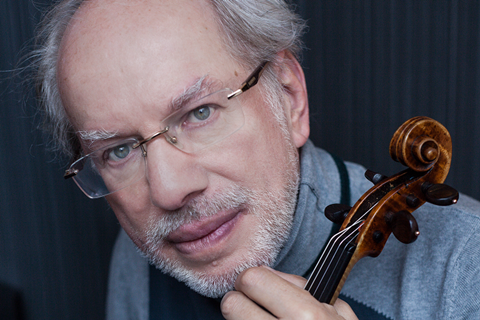 The seventh Sendai International Music Competition is open for applications and has now announced its full violin section jury.

The competition, open to candidates of all nationalities born on or after 1 January 1991, is open for applications now and until 14 November 2018.

The gold medal includes a cash prize of JPY 3,000,000 (c. $27,500), CD production and a package of concerts and recitals in Japan. Prominent past laureates include Alena Baeva, Clara-Jumi Kang, Richard Lin and Bomsori Kim.