The Dutch composer receives $100,000 prize for Nomaden, a one-hour piece for cello and instruments from cultures around the world 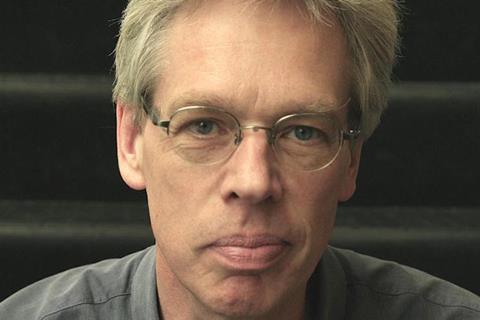 The Grawemeyer Award for Music Composition has this year been given to Dutch composer Joël Bons, who receives $100,000.

Bons’s winning work, Nomaden, is a one-hour piece for cello and instruments from cultures around the world, including the Chinese erhu and sheng, Japanese sho and shakuhachi, Indian sarangi, Turkish kemenche, Armenian duduk, Persian setar and Azerbaijani tar and kamancha.

Bons initially composed the piece for the Atlas Ensemble, a group of 18 musicians from China, Japan, Central Asia, the Middle East and Europe, to play alongside French cellist Jean-Guihen Queyras.

‘I imagined an unlimited potential of combinations and an unheard spectrum of timbres,’ said Bons in a news release. ‘My aim was to create a piece in which the musicians and the instruments, in all their cultural differences, could bloom in full glory.’

Nomaden is soon to be released by the Swedish BIS label.