The cellist will play on the ’De Kermadec-Bläss’ Stradivari, facilitated by the Stradivari Foundation Habisreutinger 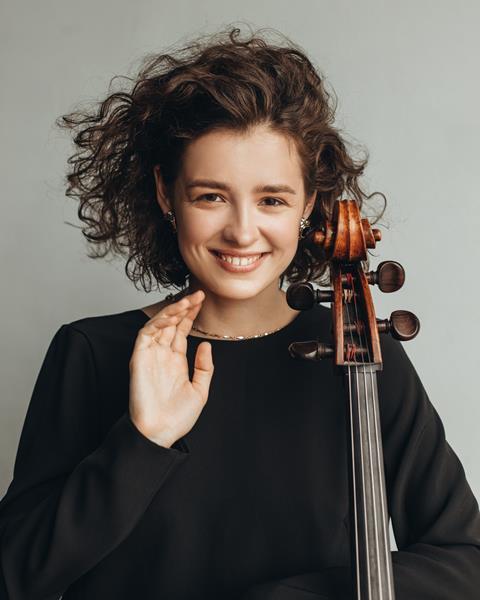 The cello was previously played by Christine Hu of Trio Oreade from 2017 to 2021, having been in the Stradivari Foundation’s possession since 1964. The instrument features poplar wood back and ribs and a pear wood scroll, a departure from the usual maple wood.

Kobekina had previously played a 1743 Giovanni Battista Guadagnini on loan from TONALi for six years. A prizewinner at the 16th Tchaikovsky Competition, recipient of Prix Thierry Scherz and the Prix André Hoffmann, and BBC Radio 3 New Generation Artist, Kobekina has been enjoying a busy touring schedule, including recent performances at Wigmore Hall, Sage Gateshead and Kronberg Academy.