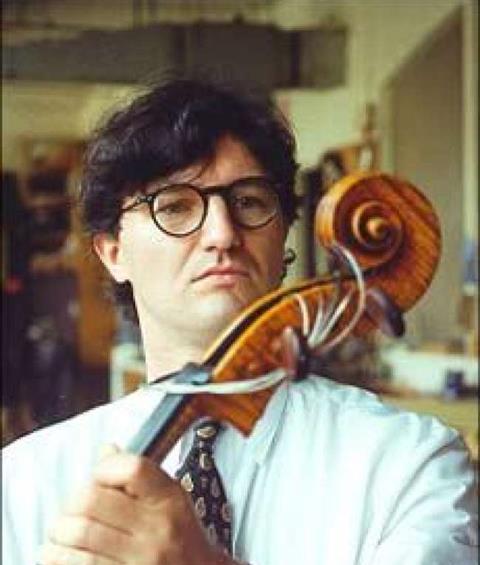 New York violin dealer Emmanuel Gradoux-Matt has agreed to pay $325,000 to a violinist who sued him for allegedly losing her instrument while it was on consignment.

A lawsuit filed on her behalf on 26 March of this year detailed that she had originally consigned the violin in 1998 with New York shop René Morel Rare Violins, where Gradoux-Matt worked at the time. According to the suit, the firm was to sell the instrument for $285,000, but could not find a buyer.

In 2011, said the suit, Yang wanted to retrieve her violin from Gradoux-Matt, who had by then split from Morel and formed his own firm, Gradoux-Matt Rare Violins. The suit alleged that Yang's requests to see the instrument were 'repeatedly ignored, dismissed or avoided', and that in January 2013, with the violin now valued at around $400,000, Gradoux-Matt informed Yang that 'he had let an individual in New York borrow [her] violin for a trial, and the individual never returned'.

The suit continued: 'It appears that Gradoux-Matt conducted no background check, did not request any deposit or other security mechanism or take any other precaution to ensure that [Yang's] violin would not be stolen.'

According to court documents filed on 23 August, Gradoux-Matt and Yang agreed a compromise settlement sum of $325,000, to be paid within 14 days. Both parties are responsible for their own legal costs, and the court document also included a 'No Prejudice' statement that the settlement agreement should not be construed as an admission of any liability or guilt.