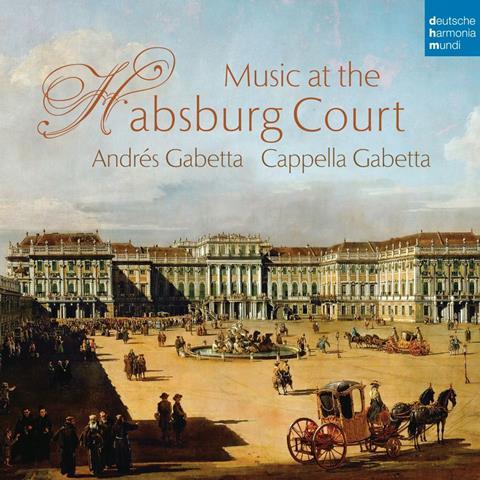 This disc presents selected violin concertos by composers either linked with the Habsburg Hofkapelle in the early 18th century or with designs on cultivating such an association. Apart from Vivaldi’s A minor Concerto and Joseph Timmer’s substantial Concerto a 5 in B flat major, little of this programme represents truly great music; but Andrés Gabetta and his small ‘period’ string ensemble (2.2.1.1.1) bring these works to life with a combination of solo virtuosity, interpretational flair and infectious exuberance, underpinned by discreet continuo players, who respond with a genuine freshness and intelligence.

Gabetta’s feisty, swashbuckling solo contributions are full of vitality, fantasy and charisma, as exemplified particularly in his accounts of the two concertos by Joseph Umstatt. His extempore ornamentation is stylish and inventive throughout this varied programme – he adds several apposite cadenza passages – and his playing is incisive and strongly rhythmical, yet flexible. Dynamic gradations are wide-ranging and contrasts are vivid, ensuring that phrases are always tonally alive and interest never flags. Only occasionally, notably in the finales of the Vivaldi concerto and Umstatt’s two works, does he fail to keep dramatic overstatement in check. The close, spacious recording captures some non-musical ‘noises off’.