In focus: the 1734 'Willemotte' Stradivarius violin 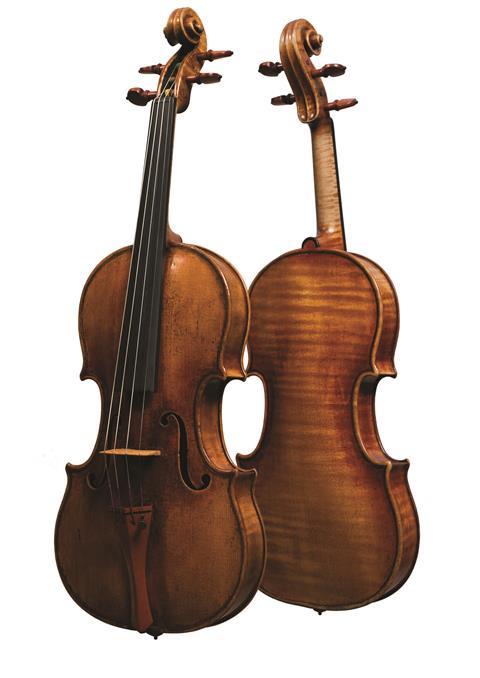 The following is an extract from a longer article in The Strad November 2017 – to read the full article download the issue on desktop computer or via the The Strad App, or buy the print edition

The most incredible thing for me is that Stradivari was 90 years old when he made the ‘Willemotte’ violin. It has been built with such strength and clear direction, without any fear of making a mistake in his craftsmanship. This violin is not the average type from Stradivari’s late period, where the hands of his sons can be seen in some asymmetrical and not-so-precisely executed work; this is instead a very strong, flowing example rarely seen by the master in his late years. His eyes would not have been as strong as they were previously, but Stradivari was so secure in his craftsmanship that he was probably able to feel rather than just see his work. This is apparent in all features of this instrument; he applied an element of genius automatism while building this violin.

To read the full article and see more photos, download The Strad’s November 2017 issue on desktop computer or via the The Strad App, or buy the print edition