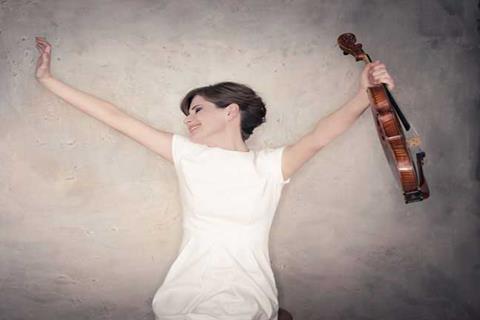 A student of Ana Chumachenko and Mark Lubotski, Lisa Batiashvili gained international recognition at age 16 as the youngest-ever competitor in the Sibelius Competition. The Georgian violinist has collaborated in chamber music and concerto performances with cellist Alban Gerhardt and pianist Steven Osborne and in 2006 premiered Magnus Lindberg's violin concerto at Avery Fisher Hall, New York. Batiashvili has developed long-term relationships with some of the world's leading orchestras, including the New York Philharmonic, with whom she was artist-in-residence for the 2014-2015 season. Lisa lives in Munich and plays a Joseph Guarneri “del Gesu† from 1739.