Violist recognised for recording of Kurtág and Ligeti 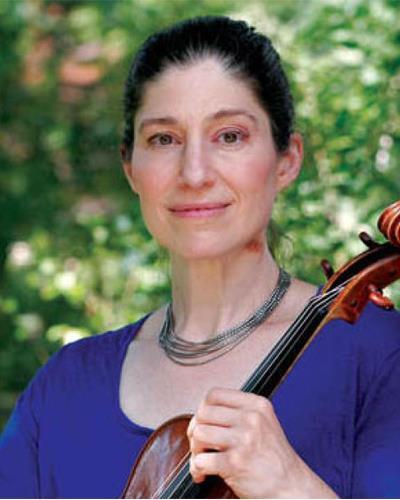 Kim Kashkashian won the award for Best Classical Instrumental Solo at the 2013 Grammy awards. The viola player (left) received the honour on 10 February for her recording Kurtág & Ligeti: Music for Viola, which pairs György Kurtág’s Signs, Games and Messages with György Ligeti’s Sonata for Solo Viola.

The CD was featured as one of The Strad’s recommendations in December 2012. The review said that Kashkashian had ‘internalised Kurtág’s concentrated scores – which can include more words of instruction than notes – so that in her hands they sound as natural as a nursery rhyme’. In the performance of Ligeti’s Sonata, according to the review, Kashkashian reached ‘almost unbearable heights of expressiveness’.