The violinist has signed a three-year extension until summer 2017 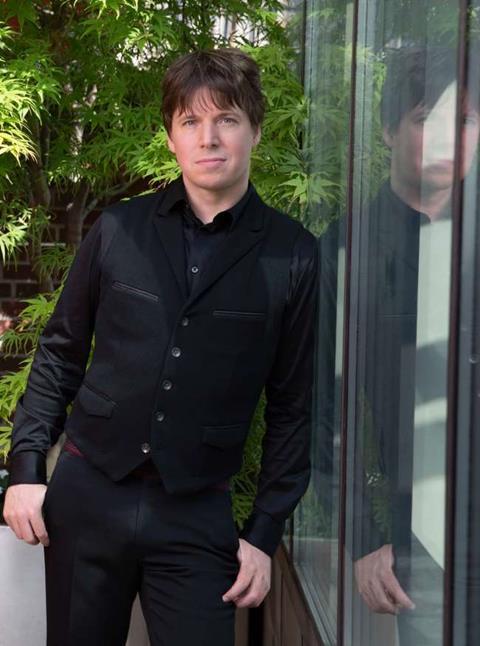 Joshua Bell has renewed his contract as music director of the Academy of St Martin in the Fields for a further three years until summer 2017. The violinist has already spent three years at the helm of the London chamber orchestra, directing symphonic repertoire from the leader’s chair.

Bell’s fourth season with the Academy includes two performances in London, and tours to Germany and South America. His final concert of the season takes place at Cadogan Hall on 23 July 2015 featuring Vivaldi’s Concerto for Four Violins, Piazzolla’s Four Seasons of Buenos Aires and Tchaikovsky’s Serenade for Strings.

On 10 August, ASMF will perform at the BBC Proms in London’s Royal Albert Hall – Academy Founder Sir Neville Marriner will conduct Walton’s Henry V, while Bell will lead the orchestra in a performance of Beethoven’s First Symphony and Bruch’s Violin Concerto.