Jetstar to allow violins and violas on flights 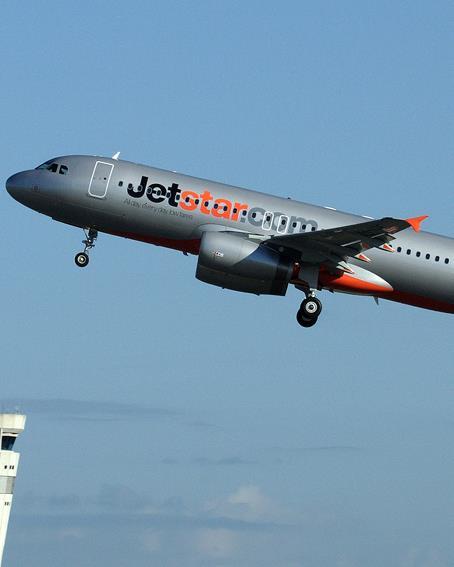 Australian budget airline Jetstar is set to amend its cabin baggage policy regarding musical instruments. The new policy will allow instruments up to 81cm long as carry-on baggage, which will include violin and viola cases. Jetstar, a low-cost subsidiary of Qantas Airways, currently allows baggage of up to 56cm in length.

‘We recently conducted a review of our cabin baggage policy and its application to the carriage of musical instruments,’ said a Jetstar spokesperson on 19 September. ‘Following this review, we decided to more closely align our policy with Qantas. Once we’re able to satisfy the appropriate safety and regulatory requirements to implement the new policy, customers will be able to carry musical instruments sized 81cm x 36cm x 23cm, with the same weight allowance of 10kg.’ It also said the amended policy would be implemented ‘within a month’.

Qantas amended its own policy on musical instruments in September 2010, following a campaign on social media. More than 8,000 people, including members of Australia’s symphony orchestras, joined a Facebook group posting stories and pictures of instruments that had been damaged in the cargo hold. Although musicians reported similar stories when flying on Jetstar, the low-cost airline’s own baggage policy has remained the same until now.