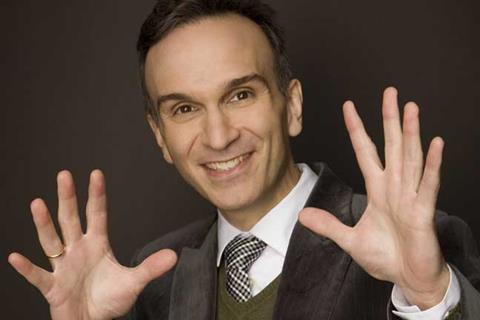 Born to scientist parents, the American Jewish violinist Gil Shaham began violin lessons at the age of seven. He studied with Samuel Bernstein at the Rubin Academy of Music in Jerusalem, then with Dorothy DeLay at the Aspen Music School in Colorado, then his career took off in 1989 when he was called upon to replace an indisposed Itzhak Perlman for a series of concerts with Michael Tilson Thomas and the London Symphony Orchestra. Since then he has performed with many of the world's leading orchestras including the New York Philharmonic, Berlin Philharmonic and Israel Philharmonic. He plays the Comtesse de Polignac Stradivarius of 1699 and has recorded repertoire ranging from Vivaldi to Arvo Pärt.