The musician was section leader for 32 years 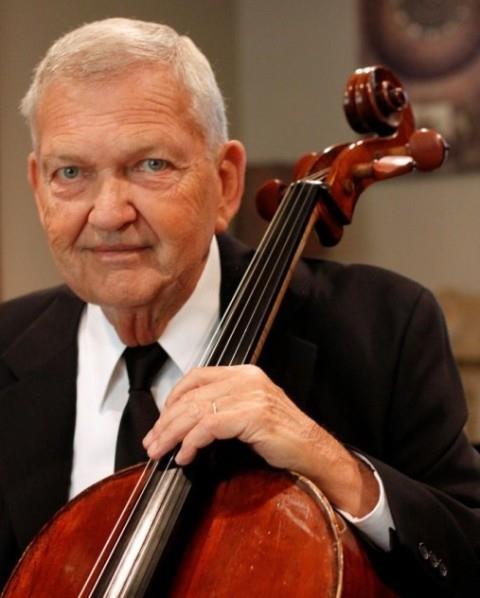 William Stokking, principal cellist of the Philadelphia Orchestra for 32 years, has died aged 81. The son of a professional violinist, Stokking was born in New Jersey in April 1933. He was a student of Gregor Piatigorsky at the Curtis Institute of Music, and of Felix Salmond and Leonard Rose at the Juilliard School in New York.

At the outbreak of the Korean War, he enlisted in the Navy and became solo cello with the Navy Band and Orchestra in Washington, DC.