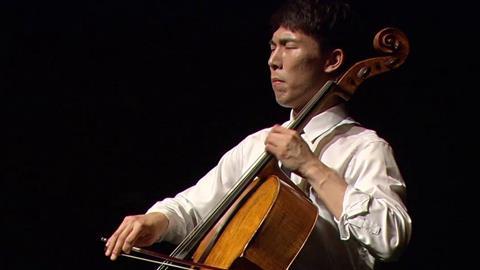 Granted to cellists under the age of 30 'who have already begun a significant career in music', the prize was created in memory of legendary Hungarian-American cellist and pedagogue János Starker, who died in April 2013 at the age of 88.