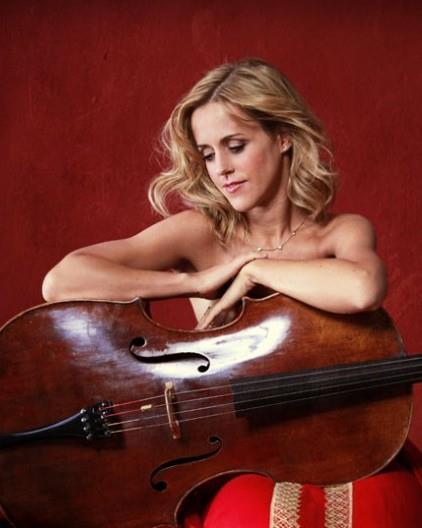 Sol Gabetta has been named the Dresden Philharmonic’s artist in residence for the 2015-16 season. The Argentine cellist will tour the UK with the German orchestra, which celebrates its 145th anniversary next year, giving performances of Elgar’s Cello Concerto in Nottingham, Cardiff, Edinburgh and London in October 2015. She will also perform the work in three concerts in Dresden in September.

Highlights of the Sony artist’s current season include her debut with Toronto Symphony Orchestra, a European tour with the London Philharmonic Orchestra and Vladimir Jurowski, as well as recitals across Europe with Bertrand Chamayou, with whom she released a Chopin album in February.

The Dresden Philharmonic, whose permanent home, the Culture Palace, is currently being rebuilt, will give 160 concerts next season, featuring works by 89 composers.