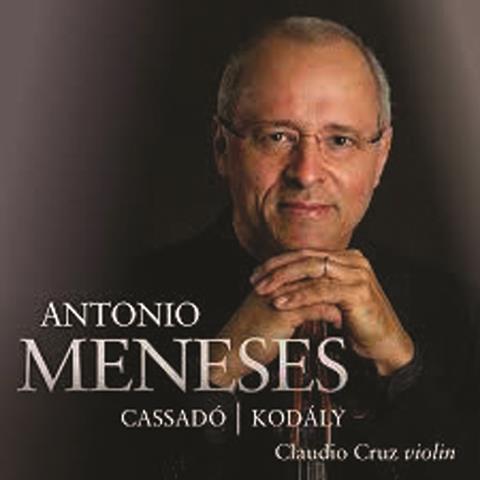 Likewise, Meneses understands that Kodály wrote his Solo Sonata to sound as if played from the top of a mountain, not attempted by one struggling halfway up it, with an almost casual indifference to virtuosity that was shared by his fellow Hungarians Liszt and Ligeti. The tuning, unsteady vibrato and often raw tone of Claudio Cruz, his companion in the Duo, fall less gratefully on the ear, though their timbres are more evenly matched in the dramatic central dialogue.

In both Kodály works, the unswerving drive and purpose of János Starker’s interpretation (EMI/Warner) and the fantastic imagination of Roel Dieltiens (Harmonia Mundi) still hold sway, but Meneses treads a teasing middle path through the thickets of trills in the Sonata’s finale (where Starker makes understandable cuts), and his rhythmic grip holds on to the vernacular spirit even when Kodály’s material is stretched to breaking point.