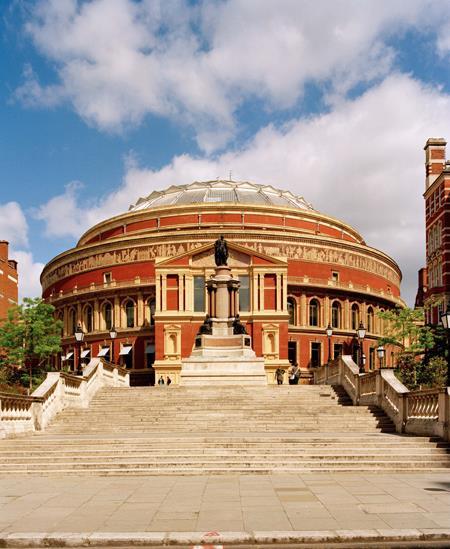 Violin concertos will be well represented at the 2013 BBC Proms, although string quartets and trios are almost absent from this year’s programme. Despite a series of chamber music and Saturday lunchtime concerts set for Cadogan Hall during the Proms period, the only quartet to be performing this year will be the Arditti Quartet, joining forces with the Bamberg Symphony Orchestra in the UK premiere of Helmut Lachenmann’s Tanzsuite mit Deutschlandlied.

Soloists performing violin concertos will include Lisa Batiashvili performing Sibelius, Joshua Bell in Tchaikovsky, Vilde Frang in Bruch, Janine Jansen in Britten, Vadim Repin in James MacMillan, Baiba Skride in Szymanowski, and Frank Peter Zimmermann in Brahms. Nigel Kennedy will give a late-night performance of Vivaldi’s Four Seasons, and make an appearance at the Last Night of the Proms, playing Vaughan Williams’s The Lark Ascending with the BBC Symphony Orchestra.

Viol consort Fretwork will mark the 450th anniversary of the birth of John Dowland in a concert filled with galliards, lachrimaes and fantasias. Vilde Frang appears gain in a recital with pianist Michael Lifits in a programme mixing Ravel, Mozart and Lutoslawski.