The annual award, worth €10,000, is given alongside ‘Young Elite’ solo and audience prizes 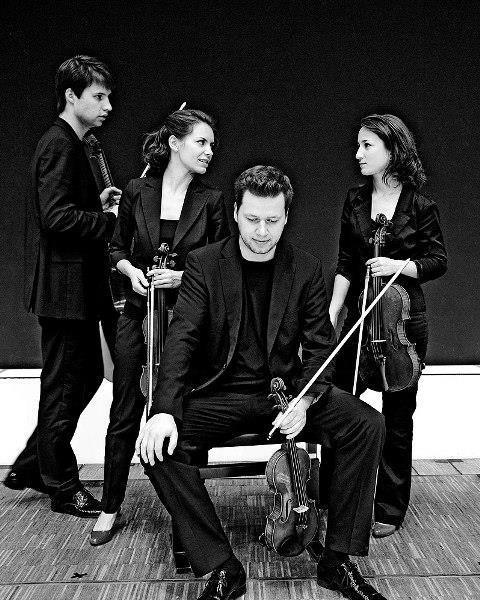 The Armida Quartet has been awarded the ‘Young Elite’ ensemble prize, worth €10,000, at this year’s Mecklenburg-Vorpommern Festival in Germany.

Founded in 2006, the Berlin-based ensemble was also named a BBC Radio 3 New Generation Artist earlier this year, and was awarded first prize at the 61st International Music Competition of ARD in 2012. The group – comprising violinists Johanna Staemmler and Martin Funda, violist Teresa Schwamm and cellist Peter-Philipp Staemmler – currently attends the Artemis Quartet’s class at the University of the Arts in Berlin.

Since 1995, the Mecklenburg-Vorpommern Festival has supported outstanding young artists from around the world with a dedicated performance series, during which awards are given in soloist, chamber and audience categories. This year’s soloist prize goes to American pianist Kit Armstrong, while the audience prize is awarded to Lithuanian accordion player Martynas Levickis. Pervious honourees, who have gone on to become Prize Winners in Residence at the festival, include violinists Daniel Hope and Julia Fischer, and cellist Daniel Müller-Schott.