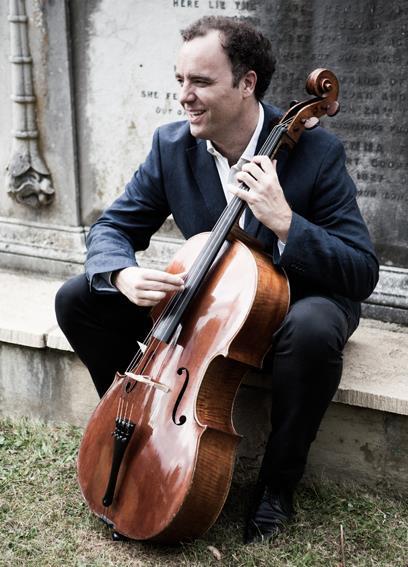 UK cellist Adrian Brendel has been appointed as a member of the Nash Ensemble. His first performance with the chamber music group will take place on 18 October at London's Wigmore Hall. The concert will mark the start of the ensemble's 50th anniversary season.

Born in 1976, the son of pianist Alfred Brendel, Adrian studied at Winchester College, Cambridge University and with Frans Helmerson at the Hochschule für Musik in Cologne, Germany. His other important teachers have included Alexander Baillie, Miklós Perényi and William Pleeth. He performs in a piano trio with violinist Lisa Batiashvili and pianist Till Fellner and is the co-founder of Music at Plush, a summer music festival held every year in Dorset, south-west England.

As the start of the Nash Ensemble's anniversary season, the concert on 18 October will be preceded by a free performance featuring works by David Matthews, Gordon Crosse and Mark-Anthony Turnage, all commissioned by the ensemble during its 50-year history and introduced by the composers.