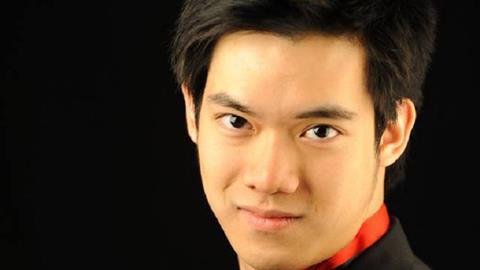 The 15th International Henryk Wieniawski Violin Competition, taking place from 8-23 October in PoznaŠ„, Poland, has named the 13 candidates selected to progress to the semi-finals.

The young musicians will perform the first movement of a Mozart concerto, the first movement of Mozart’s Sinfonia Concertante and one movement from Bach’s Sonatas and Partitas. The competition is open to violinists of all nationalities between the ages of 16 and 30 and offers a first prize of €30,000.