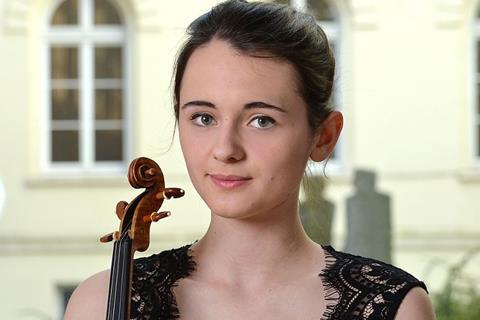 The second Manhattan International Music Competition has announced its winners for 2017, with German violinist Anne Luisa Kramb taking the top prize in the string category, earning herself $2,500 and a Carnegie Hall recital.

Fellow prize winners Alexey Melnikov (piano) and Michele Angelini (tenor) will share the recital, which will take place on 22 September.

The competition is unusual in being judged solely from video submissions, while winners are also offered representation by affiliated management company Manhattan Concert Artists, which describes itself as ’an artistic agency conceived to support extraordinarily gifted young musicians’.

She studies at the Kronberg Academy and plays an Enrico Rocca violin, on loan from the Deutsche Stiftung Musikleben.

16-year-old Ellinor D’Melon was given the ’Young Virtuoso Award’. 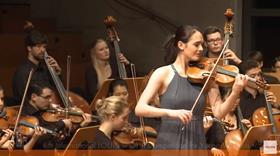