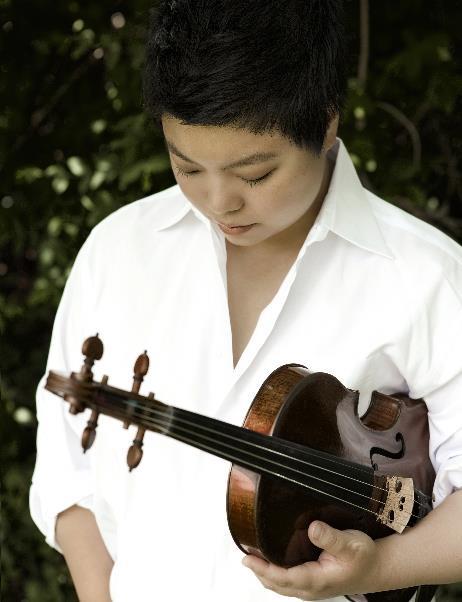 The ARD Music Competition in Munich, Germany, finished yesterday with only one first prize being awarded across the four categories of violin, viola, piano trio and bassoon.

In the violin division, second prize was shared by South Korean Bomsori Kim, 24, and Christel Lee, 22, from the US. Lee also won the audience prize. In the piano trio division, the joint second-prize winners were the Karénine Trio, from France, and the Van Baerle Trio, from the Netherlands. The Van Baerle Trio also won the audience prize. No third prize was awarded in either category.