Violinist Philippe Graffin fights to save his ‘Consonances’ festival

The chamber music event in Saint-Nazaire, France, is to have its public funding revoked 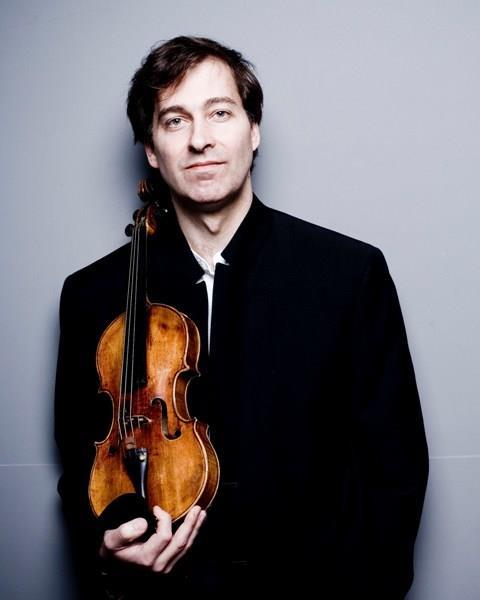 Philippe Graffin has issued an appeal to save his ‘Consonances’ chamber music festival in Saint-Nazaire, France after the town’s mayor announced a cessation of funding due to financial constraints.

The violinist is artistic director of the event, which he co-founded in 1991. Over the years, the festival has played host to more than 300 artists and composers, including Henri Dutilleux, Ivry Gitlis and Stephen Kovacevich, and presented over 450 concerts.

‘For me, the support and the growing audience of Saint-Nazaire are integral to the success of this event and to its return each autumn,’ writes Graffin. ‘But ultimately, when the festival ends, what is left of all these sounds, all these concerts, the hopes placed in the music, of the thousands of hours preparing for the reception of musicians, the public?’

Philippe Graffin is interviewed in The Strad's February 2015 issue, on sale at the end of January.