The prize for artists based in Switzerland, worth 25,000 Swiss francs, recognises contributions in all musical genres 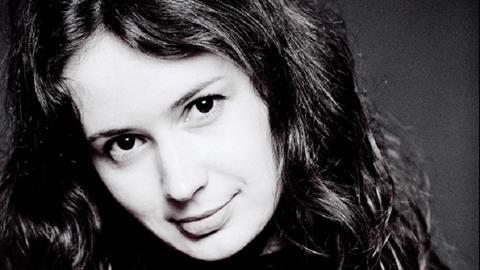 Moldovan-born violinist Patricia Kopatchinskaja is one of 15 artists to be awarded this year's Swiss Music Prize by the Swiss Federal Office of Culture.

The prizes for artists based in Switzerland, each worth 25,000 Swiss francs, recognise contributions in all musical genres. Kopatchinskaja, who now lives in Bern, will receive her award at a special ceremony in September at the ZeitRäume Basel festival. Fellow Swiss Music Prize winners this year include flautist Andres Bosshard, and composers Helena Winkelman and Jürg Wyttenbach. One of the 15 winners will also receive the Grand Prix Music, worth 100,000 Swiss francs.

Kopatchinskaja, who last year won the Canton of Bern Prize, is known for her diverse repertoire, which spans from Baroque and Classical music, often played on gut strings, to new commissions and music of her native country.

The violinist is the cover star of The Strad's May 2017 issue, out now.