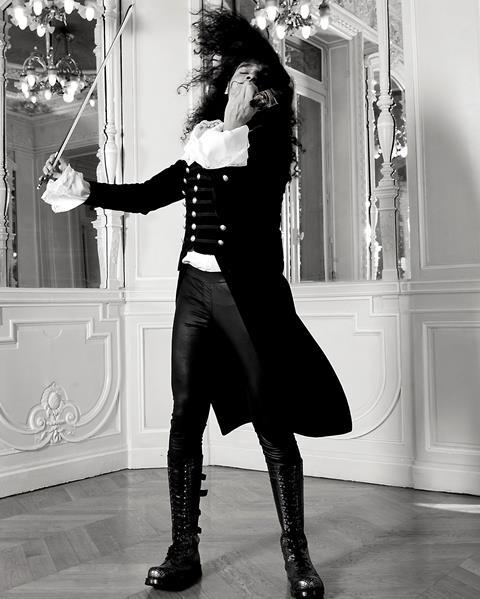 Flamboyant violinist Nemanja Radulović has signed an international recording contract with Deutsche Grammophon. The 28-year-old Serbian released a Paganini album on DG France last year and has also made recordings for Decca and Transart.

Radulović launched his international career in 2006, standing in for Maxim Vengerov at Paris’s Salle Pleyel with the Orchestre Philharmonique de Radio France. The next year he made his Carnegie Hall debut and has since appeared throughout Europe, Asia and North America.

David Denton reviewed Radulović’s recording of Vivaldi’s The Four Seasons in the April 2012 edition of The Strad, commenting on the artist’s ‘highly personal’ approach: ‘He often toys with rhythms and tempos, dynamics are taken to such extremes that at times the music becomes just audible, and mood swings from pensiveness to mercurial vivacity happen in the twinkle of an eye.’ But, Denton observed, ‘you could hardly quibble at the technical brilliance he brings to the music.’