Founded in 1959, the award is Denmark’s highest musical honour 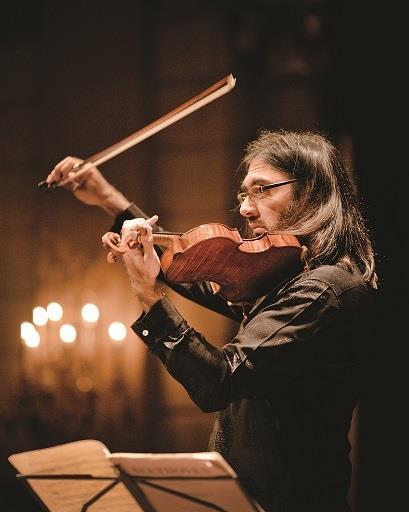 Violinist Leonidas Kavakos has been named the winner of the Léonie Sonning Music Prize 2017, worth €100,000. The award is Denmark’s highest musical honour and has been given annually to an internationally recognised composer, instrumentalist, conductor or singer since 1959.

The prize will be awarded to Kavakos at a special concert on 12 January 2017 – part of a mini-festival in Copenhagen during which the violinist will give a number of performances and masterclasses.

‘Leonidas Kavakos is one of the most expressive violinists you can hear today,’ said Foundation chairman Esben Tange. ‘He interprets the masterpieces for violin from Bach and Mozart to the classics of the 20th century with authority and with profound musical understanding. His strong personality, virtuosity and the honest, direct nature of his playing mark him out as an artist of rare calibre.'

Leonidas Kavakos discusses his relationship with the Sibelius Violin Concerto in The Strad’s January 2016 issue – download on desktop computer or through The Strad App.