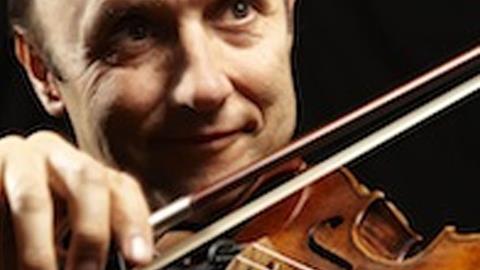 The Sydney Symphony Orchestra's long-serving concertmaster Dene Olding is to step down after almost three decades in the role. The violinist joined the SSO in 1987 and has performed more than 40 concertos with the orchestra.

'I've been one of the busiest musicians in Australia for the last 30 or 40 years, and hopefully that will continue as much as I would like it to. But it's also important I have time for myself and for my family,' he told the Sydney Morning Herald.

Olding will continue as a member of the Australia Ensemble, resident at the University of New South Wales, and the Goldner String Quartet, with which he has performed since its inception in 1995. He will become SSO concertmaster emeritus after his final performance with the orchestra of Beethoven's Symphony no.9, on 29 October 2016.