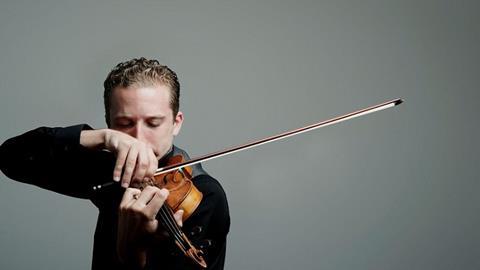 The Metropolitan Opera Orchestra has named Benjamin Bowman as its new concertmaster for an initial one-year term during the 2017-18 season. The American-Canadian violinist will share his role with current Met Orchestra concertmaster David Chan.

Canadian conductor Yannick Nézet-Séguin is to become Metropolitan Opera music director designate from the 2017-18 season, and music director in the 2020-21 season. He replaces James Levine, who stepped down at the end of the 2016-17 season.