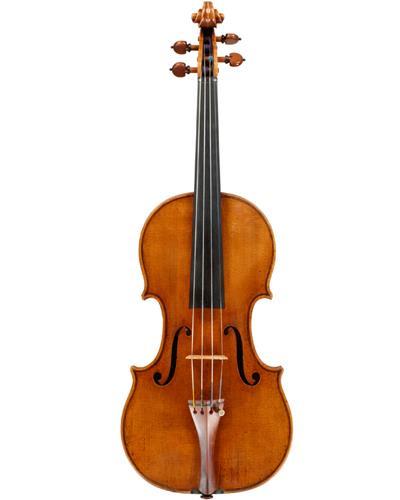 The 'Molitor' Stradivari violin of 1697 (pictured) has been sold online by Tarisio for $3.6m, a world record price for a musical instrument sold at auction. It was bought by American violinist Anne Akiko Meyers, who currently performs on the 'Royal Spanish' Stradivari of 1730.

The 'Molitor' is thought to have belonged to Napoleon Bonaparte, and takes its name from former owner Count Gabriel-Jean-Joseph Molitor, a general in Napoleon's army. The violin's other owners have included the Curtis Institute of Music and American violinist Elmar Oliveira.