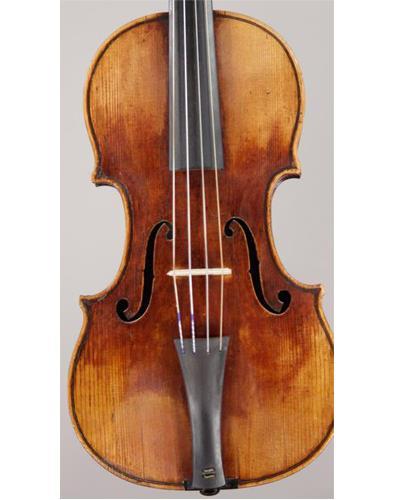 A violin was stolen last week during a burglary in Vienna, Austria. According to police, the thieves also made off with four bows, though it could not be ascertained whether they had specifically targeted the building for its musical contents.

No further details of the violin or bows have yet been made public, although several Austrian press sources have claimed the violin is a Guarneri ‘del Gesù’ made in 1737 worth around €150,000.