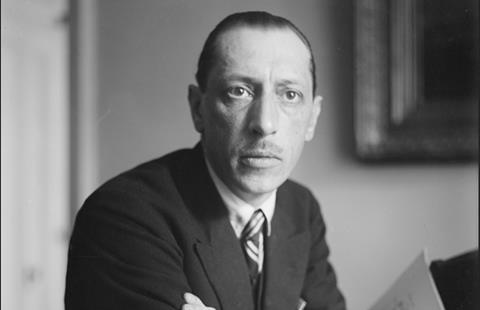 On 8 May 1938 Nadia Boulanger conducted the private premiere of Stravinsky's Concerto in E flat major 'Dumbarton Oaks'. Commissioned for Robert Woods Bliss and Mildred Barnes Bliss, it was named after their estate near Washington DC. Nicholas Ward conducts this performance by the Northern Chamber Orchestra.

Here's what The Strad had to say on the occasion of the UK premiere in November 1938:

''Stravinsky's latest work breaks no fresh ground. It would appear that in his later works Stravinsky is doing a sort of penance for his youthful misdeeds, such as the 'Sacre du Printemps,' and as is usual in such cases, the onlookers are more entertained by the sins than by the repentance.'