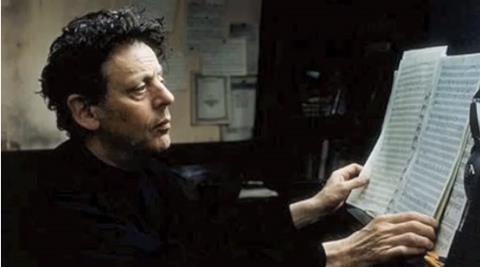 Philip Glass's Second Violin Concerto received its European premiere on 17 April 2010 at London's Royal Festival Hall. Subtitled 'The American Four Seasons' it was reviewed by Tim Homfray in the July 2010 edition of The Strad:

'The second movement (summer?) was peaceful and beautiful, with [soloist Robert] McDuffie proving Glass's repetitive arpeggios to be as persuasive as they are simple. He was powerfully dramatic in the urgent third movement, a vivid personliaty against the impersonal synthesisations of the keyboard and the restless patterns of the ensemble.'