A number of today's leading names will join the violin, cello, piano and voice panels this summer 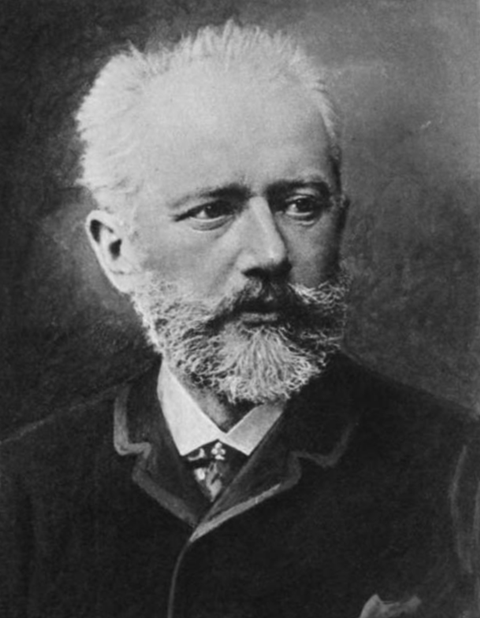 A starry line-up of judges for this summer’s 2015 Tchaikovsky Competition has been announced by the event’s chairman, Valery Gergiev. The contest takes place every four years in four performing disciplines – violin, cello, piano and voice. This year’s iteration is held in Moscow from 15 June to 3 July with a closing date for entries of 1 March.

The competition is open to performers aged between 16 and 32 and consists of a qualifying round, auditions and three main rounds. Previous winners have included violinists Viktor Tretiakov, Gidon Kremer and Victoria Mullova, cellists David Geringas, Nathaniel Rosen and Antonio Meneses, and pianists Vladimir Ashkenazy and Mikhail Pletnev.